Founded by Mr. Chen-Jung Hsu in 1995, the Chio-Tian Folk Drums & Art Troupe (hereafter Chio-Tian) was initially a traditional Taiwanese temple fair parade team. It has since focused its efforts on the innovation and refinement of its art and performance, elevating the traditional local parade show to a higher level of artistic quality and […]

Founded by Mr. Chen-Jung Hsu in 1995, the Chio-Tian Folk Drums & Art Troupe (hereafter Chio-Tian) was initially a traditional Taiwanese temple fair parade team. It has since focused its efforts on the innovation and refinement of its art and performance, elevating the traditional local parade show to a higher level of artistic quality and expertise. To achieve this purpose, Chio-Tian has invited experts of various fields of the performance arts (music, dance, theater and martial arts) as instructors, and the troupe leader would teach them about folk culture in return. Such method of cross-field exchange and integration maximizes the effectiveness of training and performance, and the troupe members are trained into not only professional performers but also folk art experts. As they put their youthful efforts into performances based on art learning and training, they are bringing the temple parade show to an artistic level and thus creating a new aesthestic style of the “temple theater”, bringing new life to the old Taiwanese temple fair culture.

Artistic perfection is not the only endeavor of Chio-Tian. Bearing in mind the spirit of community service, the troupe has hired professional counselors and teachers to help out-of-school teenagers reform. By introducing them to the fascination of the parade show and awaken their potential enthusiasm for performance arts, Chio-Tian brings these teenagers back to the right path and helps them build their self-esteem on the way to becoming professional performers. The real-life story of Chio-Tian inspired the film Din Tao: Leader of the Parade (2012), which not only was a heart-warming hit but also pushed Chio-Tian to the prestigious status of the symbolic group for Taiwan’s folk arts.

The transformed Chio-Tian began to draw the attention of media, cultural authorities and even international organizations. The story of Chio-Tian was covered on television, radio, newspaper and magazines, and invitations from art institutions started to come in steadily. Chio-Tian’s instructors and performers have also been invited to schools, communities and clubs as teachers and coaches to promote Taiwan’s folk arts and the culture of parade shows.

As the one of the largest and most professional performance art groups in Taiwan, Chio-Tian will continue to promote and preserve Taiwan’s most beautiful folk culture and serve to make Taiwan visible to the world by moving on to international stages.

The introduction and photo come from the official website of Chio-Tian Folk Drums & Art Troupe: http://www.chio.com.tw/ 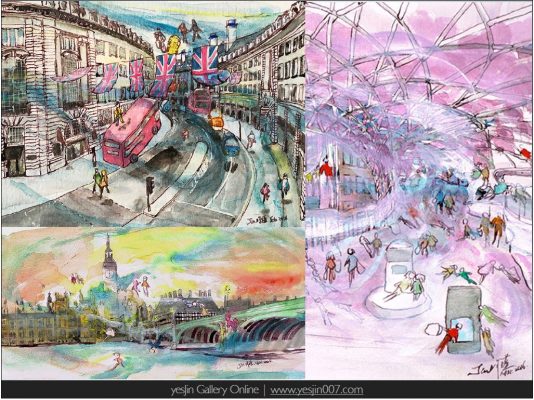 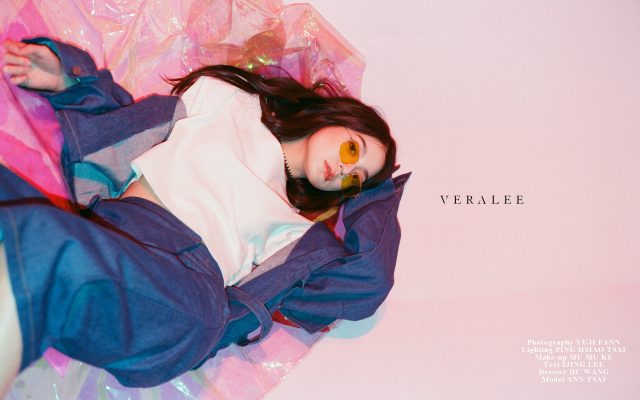 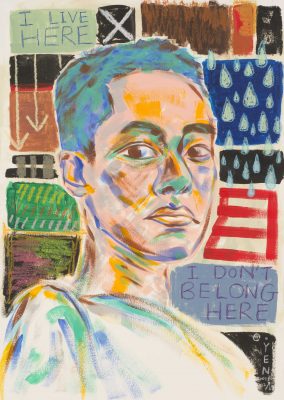 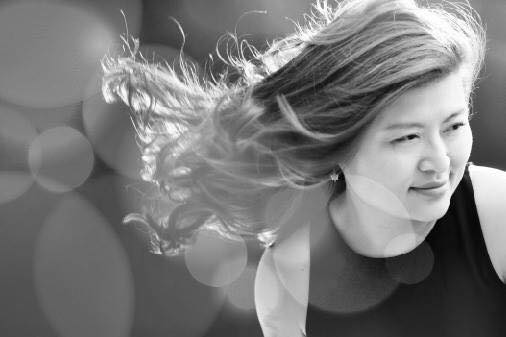 Thank you for subscribing.

The form collects email so that we can add you to our newsletter list for future updates with Mailchimp. Checkout the privacy policy for the full story on how we protect and manage your submitted data!